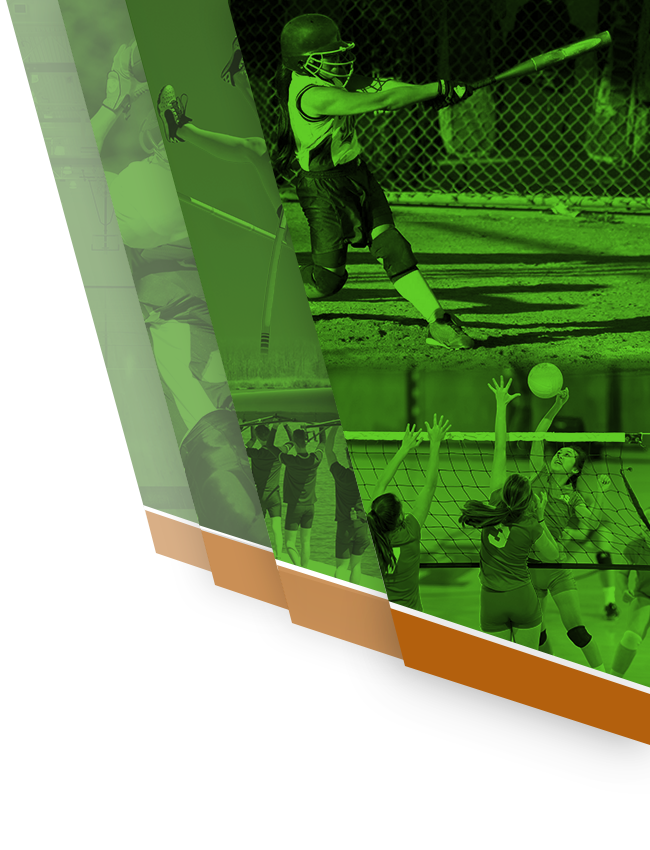 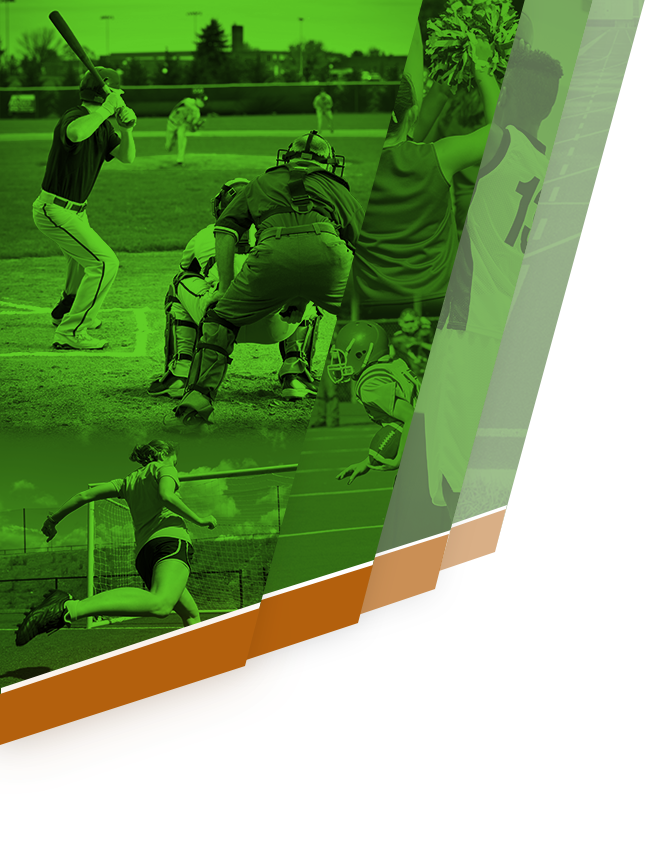 The Eau Claire Shamrocks fell to the Saluda Tigers the defending 2A state champions by the score of 62-14. The Shamrocks started strong, but could not keep the momentum as the Tigers used a punishing rushing attack to dash any hopes the Shamrocks had of upsetting the #5 ranked team in 2A as voted on by the coaches. Andrew Owens scored the Shamrocks first touchdown of the season on a 70 yards TD reception. Rickie Murray scored a late touchdown on a kick-off return and Jamodicus Singleton capped off the drive with a successful two-point conversion.

The Shamrocks are competing in one of the toughest football regions in the state of South Carolina and will face another perennial powerhouse next week as they travel to Batesburg-Leesville on Friday, October 2, 2020, for a 7:30pm kickoff.